A survey once revealed that most people would rather go to the dentist than go to a tire shop. The fact is, most tire shop visits are boring and often get expensive, but you need your car and your car needs safe tires. 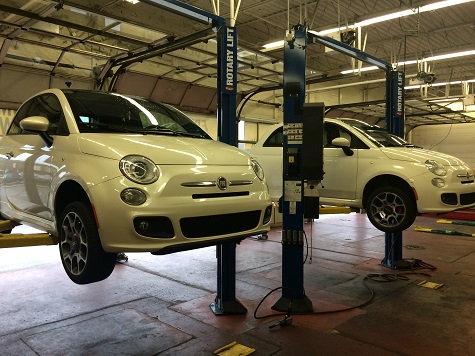 After nine years of working for a major tire company, including several job titles and several different locations, I have learned more than anyone really needs to know about tires. So here, in no particular order, are the top five things I learned while working at the tire shop.

Real alignment techs are few and far between. Most techs that perform alignments don't understand what they're doing. The majority of them are merely reading the computer screen in front of the alignment rack and doing what it tells them to do. After following step by step instructions, the displays turn from red to green.

Many front end alignments require more than just a simple "toe-in" or "toe-out" adjustment. The caster and camber of the front wheels also comes into play. Unless you have a working experience with automotive front ends, it's hard to understand their interplay with each other.

Everybody Blames Tires For Other Problems

When somebody says there's a problem with their tires, 90% of the time it's not the tires. Tires get blamed for problems such as pulling (alignment issue), vibration (worn parts), or shaking (warped brake rotors). Tires are innocent victims that rarely cause problems by themselves.

Rotating Your Tires Is Fundamental

The average suggested tire rotation interval is every 5,000 to 7,000 miles. Leaving tires in the same spot for 10,000+ miles will cause uneven wear that does not "wear back" once you do rotate them. On a front wheel drive car, the damage happens quicker and is significantly worse. 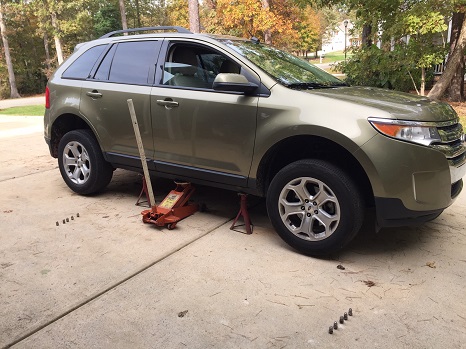 Rotating your tires should be part of your daily driver maintenance. This can be done right in your own driveway. Pick a sunny afternoon, grab your floor jack and a pair of jack stands, and get to it (and check your brakes while you have the wheels off).

People that buy the cheapest tires are the people that tire shops see the most of. This is because they're frequently going back with complaints of vibration, pulling issues, and premature wear.

Aside from being quieter and lasting longer, good quality tires can withstand more abuse. I've seen hundreds of safe, routine patch repairs on quality brand tires. I've also seen the same type of puncture in cheap tires that were not safely repairable. Cheap tires damage easier; they are weaker in both materials and workmanship. 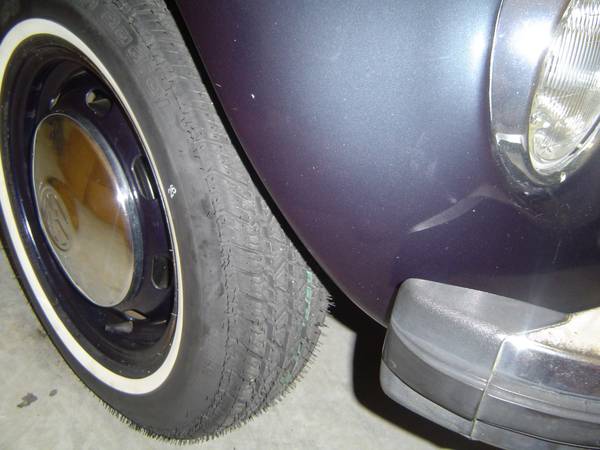 Old Cars Are Not Welcome

It's sad, but it's true. You would think all automotive technicians would appreciate old iron, but that's not the case. This is partly because of lack of knowledge, but mostly because of liability. Old stuff breaks easier. 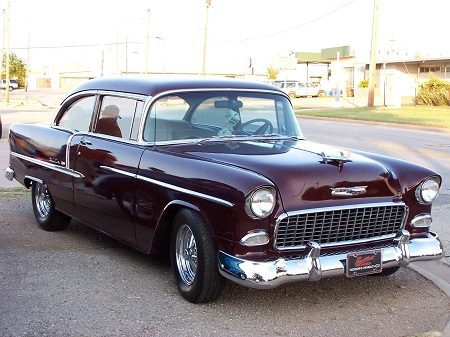 If you really want that old school look, you need bias-ply tires. 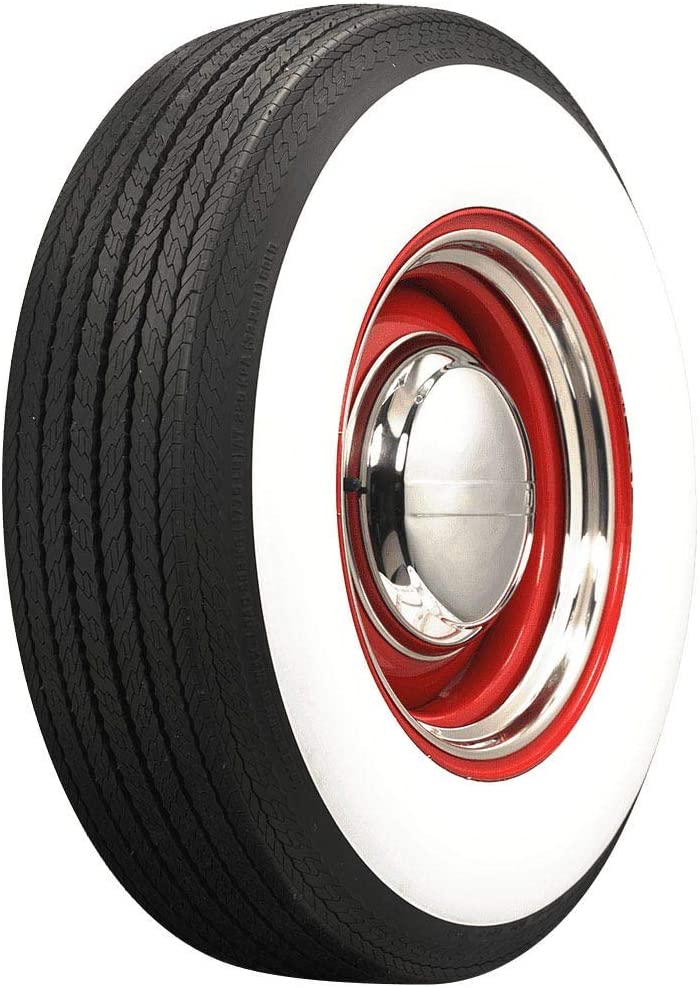 Worn tires diminish traction, especially in wet weather. In most states, tires with less than 3/32" of usable tread depth will not pass a safety inspection.

Some tire shops will push you toward a particular brand of tire, but personally, I have no favorite brand. I recommend basing your tire buying decisions on real customer reviews, and by the reputation of the shop that's installing them.

Good quality tires are always a better value than cheap tires. Not only in the long run, but also in the short run. You won't have to make that second or third trip back to the tire shop to get the tires right. 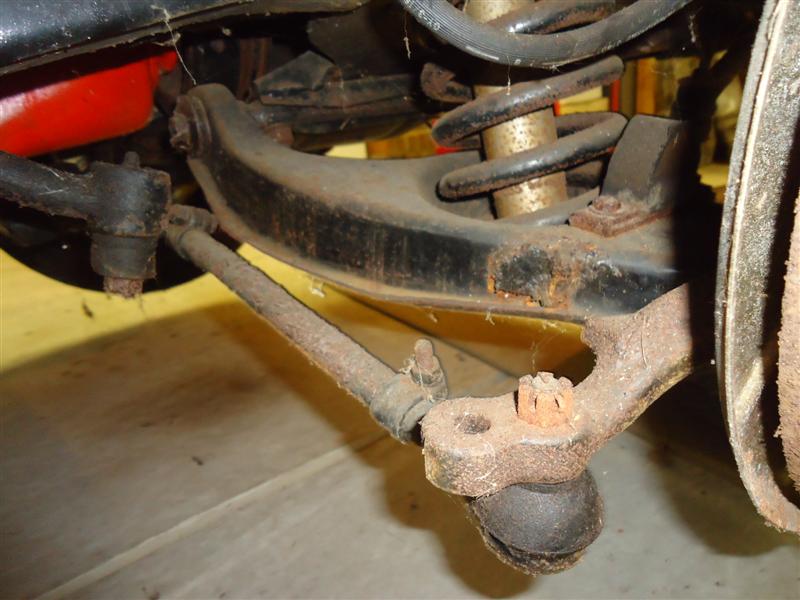