Started up my truck, went to shift into gear, and the shifter wouldn't move. 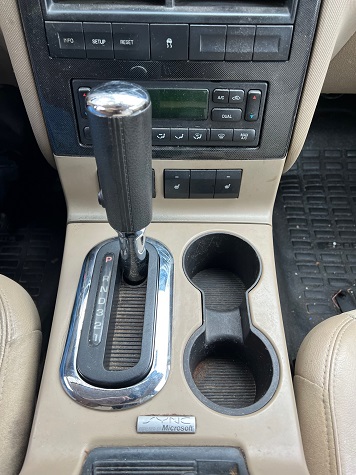 The first time this happened, I presumed it was due to the 178,000 miles I had on my 2008 Explorer Sport-Trac. I pressed the brake pedal on and off while rocking the shift handle back and forth until it moved.

Thinking it was just a simple rod or lever adjustment, I googled "2008 Explorer Stuck In Park". I learned that 2006 through 2010 Explorers, Mercury Mountaineers, and 2007 through 2010 Sport-Tracs were equipped with a transmission shifter interlock solenoid and there's a module that goes bad. 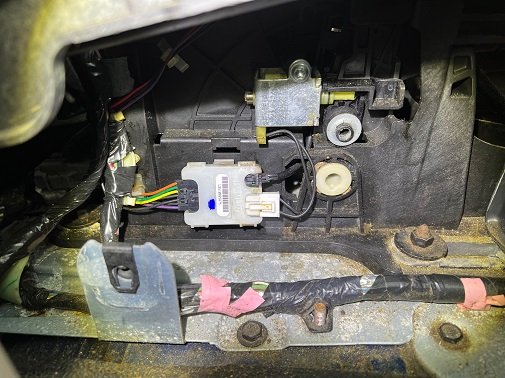 What Does A Shift Interlock Solenoid Do?

Designed to be a safety feature, a shift interlock solenoid prevents the gear shift from moving unless the brake pedal is depressed.

After the brake pedal switch, but before the interlock solenoid, there is a small module. This module in nothing more than a tiny circuit board in a plastic holder. 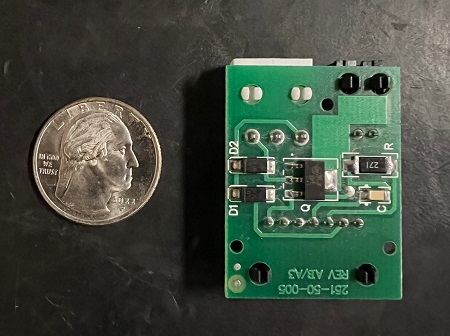 When the module (circuit breaker) goes bad, the interlock solenoid does not release the shift handle. Even with your foot jammed on the brake pedal, you cannot shift out of park.

Obviously, this is a big problem, because even though your vehicle will still start, you won't be able to put it into gear.

The Ford dealer wants $178.00 for the part and $600 with labor to remove and install the module. The better solution is to do it yourself and replace the faulty part with a Dorman 924-707 interlock solenoid module. It is a direct replacement for 2006 through 2010 Ford Explorers and Mercury Mountaineers, and 2008 through 2010 Sport-Trac pickups.

Is This Part Difficult To Install?

A set of 1/4" drive sockets work best, as the console bolts are small, and some are in hard to reach places. Also a flat-blade screwdriver or gasket scraper will help pry off the side panels. 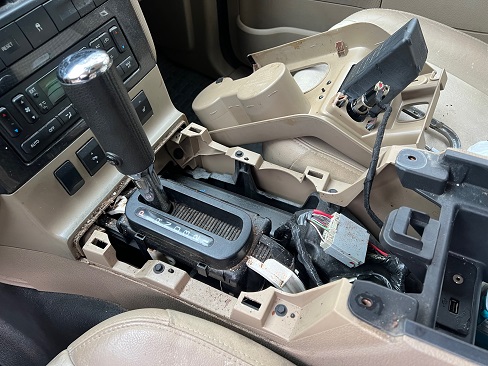 Removing the four lower console bolts require moving the front seats back and forth to access the bolts. So, if you have electric seats, do this step before disconnect the battery (which is advisable for safety). 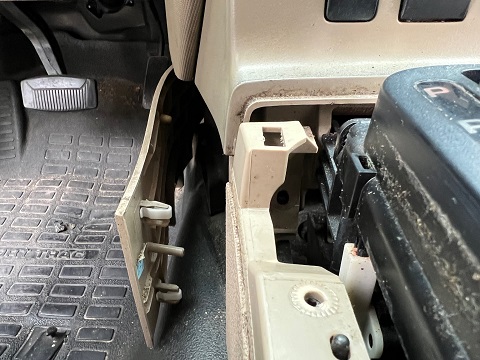 The two forward side panels have to be popped off the center console. Carefully pry the spring clips off with either a flat-blade screwdriver or gasket scraper. Use care, as you don't want to crack the plastic. 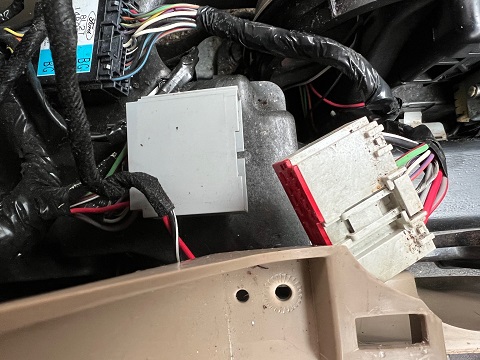 Once all the bolts are removed, and the electrical plugs are disconnected, the console will lift up (with a gentle pull or two). The chrome trim around the shifter will come right off when the console is lifted. 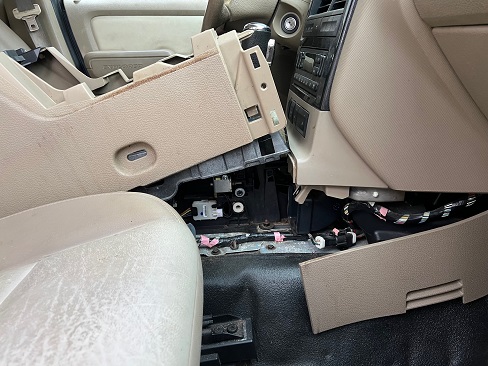 At this point, I was able to prop up the front of the console, which allowed just enough clearance to pop off the white plastic cover and remove the old circuit board. 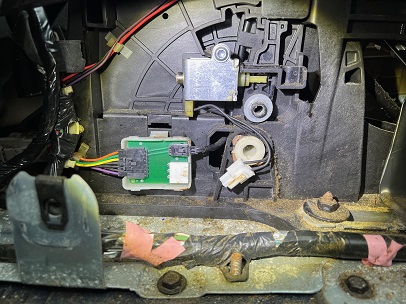 From here, it was just a matter of swapping the new for the old, hooking back up, then re-installing the console. 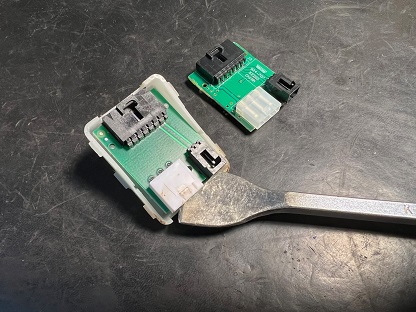 Console reassembly is basically the reverse of removal. 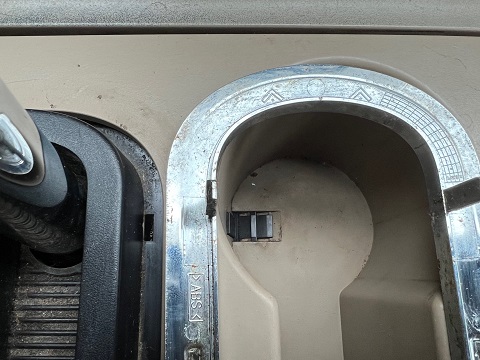 The chrome trim around the shifter is directional. Notice the arrows on the back side facing forward.

If you can't shift out of park on your 2007 through 2010 Explorer, Mountaineer or Sport-Trac, it's likely the interlock solenoid module went bad.

Replacing the shift interlock module is a hassle, but when you consider the fact that it's used every single time you put the vehicle in park, you can understand why it may eventually fail.

It took me over two hours to remove the console, disconnect and remove and replace the old circuit board, then re-install the console. This is really a design oversight by Ford, and the dealership does not offer a reasonably-priced repair for this. An access panel in the console would make this job much easier.

Designed to fit 2006 through 2010 Ford Explorers and Mercury Mountaineers and 2007 through 2010 Sport-Tracs, the Dorman 924-707 module is a direct replacement for the original circuit board which has been known to fail. 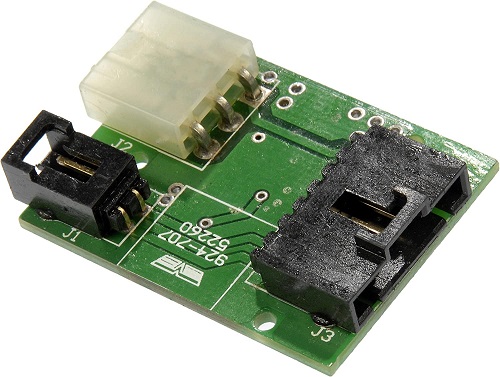 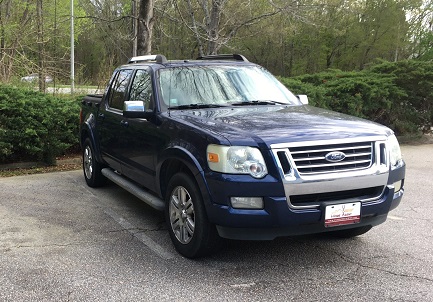