Since the beginning of automotive history, both negative and positive ground polarity have been used by car manufacturers. The fact is, electricity doesn't care how it gets from point A to point B. It can flow either positive to negative or negative to positive. Some engineers chose one way, some chose the other. 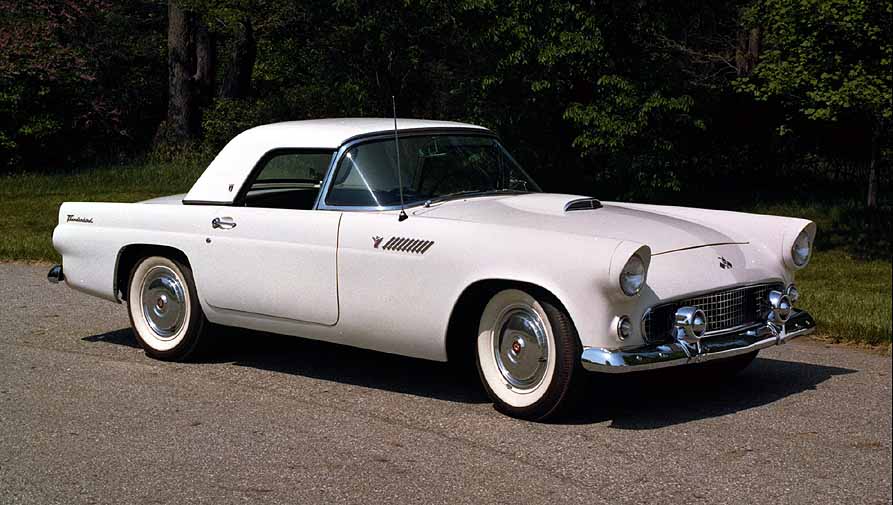 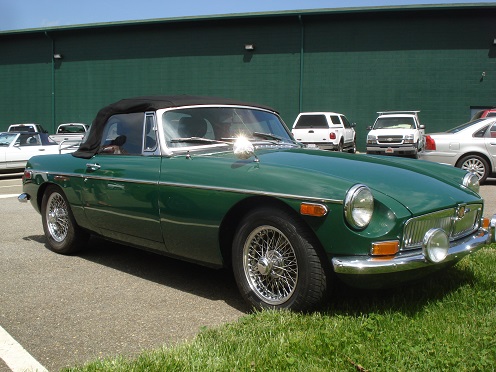 Polarity does not make a difference to a vehicle. There are several minor differences, including the coil terminals, which on positive ground cars are reversed (positive and negative ground coils are wound in different directions). The negative wire attaches to the power supply and the positive wire goes to the distributor/points.

Light bulbs will work with either polarity, as will starters, relays, and heater blower motors. However, the radio and ammeter gauge will not; they are polarity specific.

With the advent of the electronic age, the automotive field embraced solid-state voltage regulators, electronic ignition, transistor radios, and other upgrades. Parts such as transistors and diodes were designed with negative ground, which became standardized. Positive-ground vehicles gradually became a thing of the past.

It was, and still is, fairly common for owners to change their cars from positive to negative ground. The argument for either seems to be one of theories, with lots of opinions and few scientific facts.

Today, positive ground electrical systems are still found on some 6-volt industrial machines, such as tractors, generators, and others.

Do I Need A Special Battery For My Positive Ground Car?

If you want to jump start a 6 volt positive ground car, the best way is to use another 6 volt battery of either polarity. Positive goes to positive and negative goes to negative. This makes a parallel circuit. But make sure neither car touches each other!

You can use a 12 volt battery to jump a 6-volt system with two precautions. Do not run the vehicle with the 12 volts, and have someone ready to yank the cables as soon it starts. 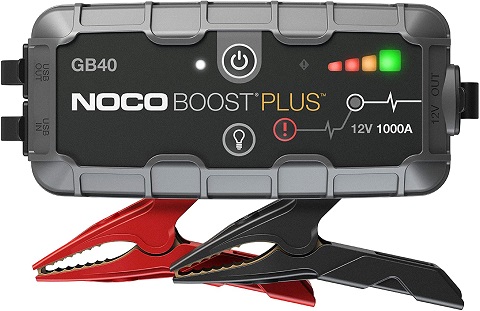