Starting with the 1979 model year, Fiat changed the name of the 124 Spider to Spider 2000. A minor redesign included new front grille and hood, flush-mounted door handles, taller and wider tail-lamps, and larger 14-inch wheels. And for the first time, an automatic transmission was offered. 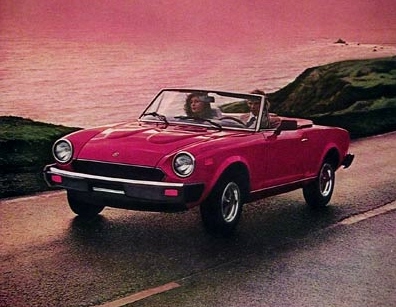 Demands for a bigger motor with more torque prompted an increase in displacement. The new 1995cc motor used a taller block, larger crankcase and longer rods. An electronic unit replaced the points-style ignition.

The last of the carburetored Spiders were 1979 and early 1980 models. These are the worst performers in stock form, but can be retrofitted with an earlier intake manifold and carburetor.

One of the best intake manifolds fitted by the factory came on (1975-1978) 1800cc Spiders, and also on all 132-series DOHC engines. This is a single-plane intake manifold and will accept downdraft carbs with up to 34mm bores without modification. Casting number will be 4264350. 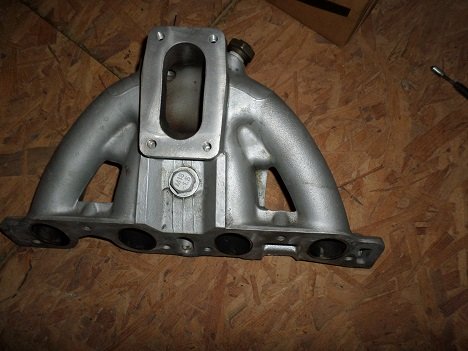 Air pumps, along with other emission-related hardware and their accompanying myriad of vacuum lines, were no longer needed with fuel injection. All Fiats were still equipped with a catalytic converter, which in good operating order worked well and caused little power loss.

During 1981 and 1982, a partnership between Fiat and Legend Industries in America produced approximately 700 Turbo-Spiders. The stock engine compression ratio was lowered from 8:1 to 7:1, with special hoses and ducts feeding the intake charge from the turbo. A special exhaust manifold and down-pipe were used. Enrichment and over-boost switches were mounted on the left fender well.

With peak boost of six psi at 3,000 rpm, the turbocharger brought horsepower from 86 to 115 horsepower. A boost gauge on the dash replaced the factory analog clock. Turbo-Spiders came equipped with 14" alloy wheels, stripe kit, and logo decals on the fenders.

Due to numerous issues, Fiat withdrew from the U.S. market in 1983. Malcolm Bricklin, the man behind the ill-fated Bricklin sports car, recognized the appeal of the Fiat Spider and X1/9, and did something about it.

Bricklin launched a new company, called International Automobile Importers, with the specific purpose of importing both the Fiat Spider and the mid-engine X1/9. Starting with the 1983 model year, the Spider 2000 was back in America, with the Fiat name and badging gone. The Spider 2000 was now the Pininfarina Spider Azzura. 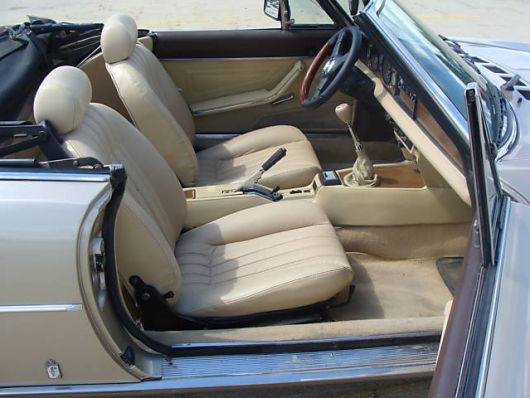 The Spider was now built entirely by Pininfarina, with a redesigned dashboard and center consoles, and minor changes in trim. The rear seat was replaced by a luggage shelf.

A European version, sold without a catalytic converter, was known as the Spider Europa. Also offered was a Europe-only, supercharged version called the Volumex.

For 1985, Spiders were upgraded with rack and pinion steering and larger front disc brakes. These improvements also brought a higher price-tag, which did not help already low sales.

In 2016, Fiat partnered with Mazda and resurrected the Spider name. The new 124 Spider is based on Mazda's fourth-generation MX-5 Miata. While the two cars share the same basic frame, the Fiat gets it's own springs and anti-roll bars. The wheelbases are the same, but the Fiat is five inches longer, and weighs about 100 pounds more. The 124 Spider also has it's own sheet metal. 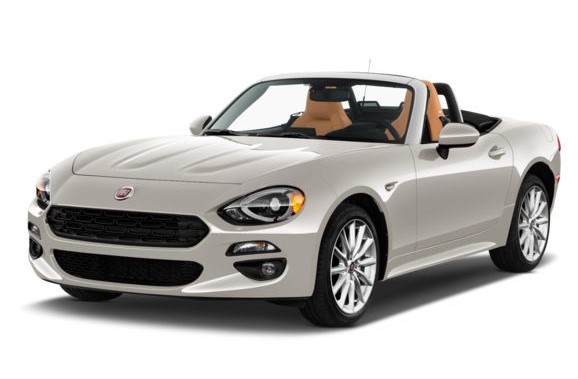 Powered by Fiat's four-cylinder turbocharged engine from the 500 Abarth, performance on the new Spider is strong. The 2016 launching coincides with the 50th anniversary of original 124 Fiat Spider. 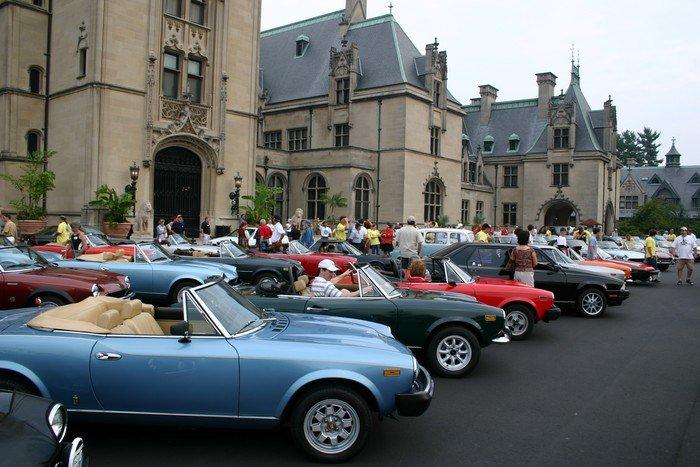