While looking for a suitable old car project, many enthusiasts will pass right over seventies or eighties cars. Their only thought is an emission-laden engine with miles of endless unmarked vacuum lines. But if you consider the inflated prices of cars from the sixties, later emissions-equipped cars are becoming a better value for the classic car enthusiast. 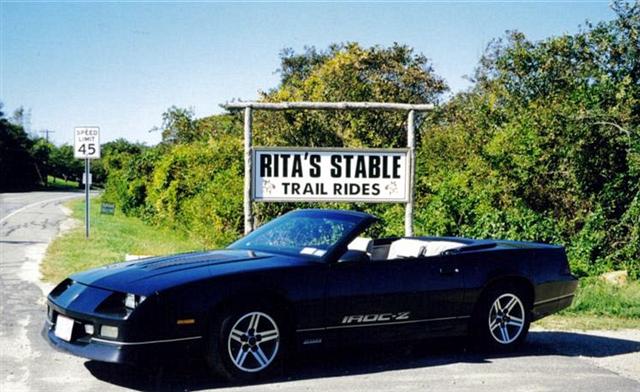 Automotive emissions have always had a bad rap, mainly because it was forced on us by the government and slowed down our precious hot rods. But that's not why they were designed - they were designed to protect our earth, the air you and I both breathe. When I was younger I did not appreciate this, but now, being older with children of my own, I get it.

Classic cars will always be worth more in factory-stock condition, but many cars from the late sixties and up have had their smog equipment removed. If your old car is missing the air pump, it's probably also missing the manifold tubes, check valves, diverter valve, mounting bolts and brackets, as well as hoses and clamps. Many of these parts can still be found in new or used condition.

Performance cars of the early seventies were most effected by automotive emissions systems. Curiously, one legal loophole was trucks, which were exempt until the late seventies (1978 Chevy truck frames were redesigned to fit catalytic converters). Since 1981, federal law states that all cars and light duty trucks sold in the U.S. must have converters as standard equipment.

Automotive emissions systems are designed to work in several ways. One is to route excessive hydrocarbons back into the engine for re-combustion, thus providing a more complete combustion, which gives off less harmful pollutants. This is what an air pump does.

It's totally possible to build a carbureted motor that gives decent power and is still emissions legal. The air pump and the EGR are not costing any significant horsepower, nor is the PCV system or charcoal canister.

Thirty years ago, hot rodders were tearing off air pumps as quickly as they could, believing that they were unleashing lost horsepower. Today, we know that air pumps draw minimal loss on engine power, and can actually make an engine run better.

Truth is, more power was lost from reduced compression ratios and mandated timing and camshaft specs than by the emissions systems themselves. As the new age of muscle cars show, it is entirely possible to build a motor that makes big power and is still emissions legal. This is due to current technology; for example, new catalytic converters allow modern cars to be emissions compliant without being restrictive.

Exhaust gas is made up primarily of nitrogen (N2), water vapor (H2O), and carbon dioxide (CO2). None of these are toxic or noxious substances. But a small part of your car's exhaust is noxious or toxic, most notably carbon monoxide (CO). This gas is colorless, odorless, tasteless and harmful to humans and animals in high concentrations. Symptoms include headaches, nausea, dizziness, and death.

Since the early 1980s, all cars and trucks use oxygen sensors and catalytic converters. Engineers try to find a best compromise between emissions, power, and fuel economy. 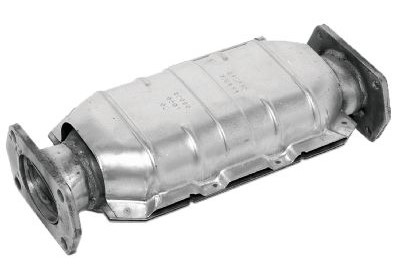 Exhaust emissions are reduced through your car's catalytic converter. In good working order, converters do not significantly restrict exhaust flow.

Excessive combustion chamber temperature creates oxides of nitrogen, which is a major pollutant. The purpose of the EGR valve (exhaust gas recirculation) is to meter small amounts of exhaust gas back into the intake system. This dilutes the air/fuel mixture, helping to lower the combustion chamber temperature. If your car is running poorly, you may have problems with your EGR valve.

All automotive engines have been equipped with oxygen sensors since the early 1980s. Their function is to monitor the air/fuel ratio of the exhaust and send signals (electronic pulses) to the engine computer. 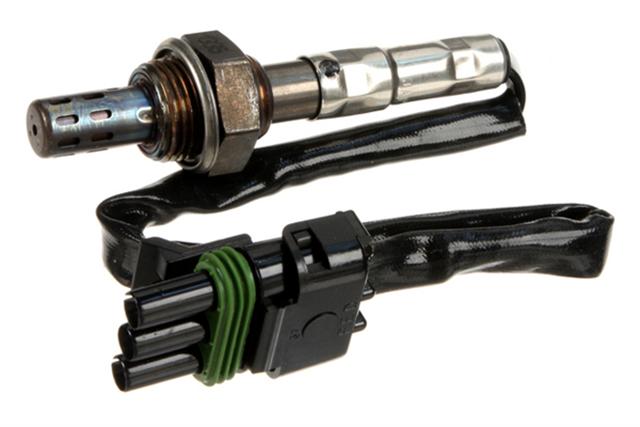 Diagnosis of emission control devices is not hard, but does require a few speciality tools and knowledge of the system. Most fuel injection and emissions sensors have only two or three wires, making troubleshooting individual pieces fairly easy.

Always start at the basics. Many times, an emissions-related problem is a loose or broken vacuum hose. Check wiring connections as well.

When purchasing a collector vehicle in or out of your state, know your emissions regulations. Many states have emissions laws requiring the original equipment controls to be in place and functioning, or you cannot register your vehicle.

Muscle cars are worth more in factory-stock condition, but the majority of them (late sixties and early seventies) have had the factory smog equipment removed at some point. It could be that a previous owner was trying to get more power, or could've been the parts weren't working correctly.

Having an emissions-legal old car is a good way to show you care about the environment, as well as scoring higher in classic car show competitions.