As you turn the ignition key forward in your Corvette, there is a small plastic gear inside the steering column that is turned by the lock cylinder. That gear engages the ignition switch actuator rack (shown below). This rack engages a rod that extends down under the dash to the ignition switch, enabling the car to start. 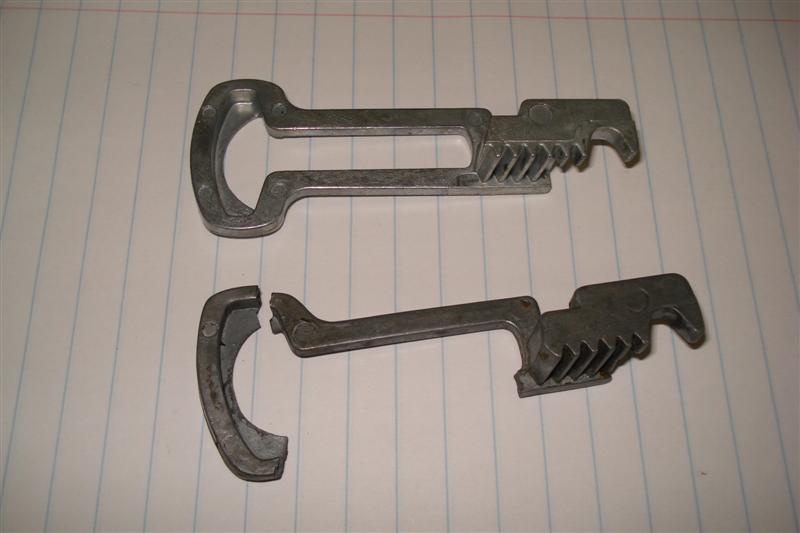 The actuator rack in my 1982 Corvette had broken into three pieces inside the steering column, making the ignition key switch inoperable. After removing the steering wheel, I realized this was going to be a long repair.

The total process of removing the parts, replacing the actuator rack, and re-installing the parts is about a 30-step procedure. Steering column removal was not necessary, but I did remove the driver's seat.

Gently pry off the horn button and remove the horn contact. 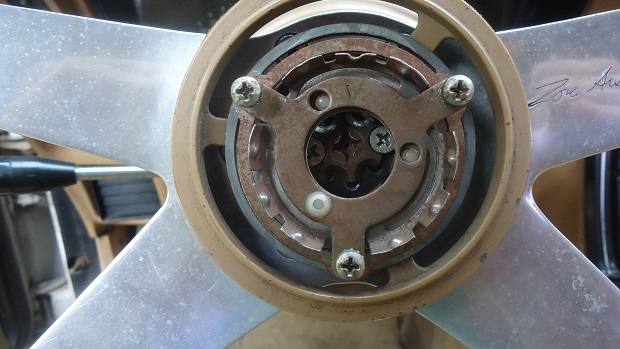 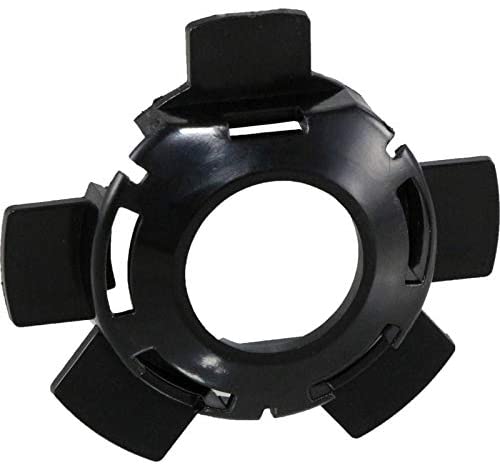 Your horn contact retainer may look like the one pictured above. My Corvette had an aftermarket Zora Arkus Duntov wheel. 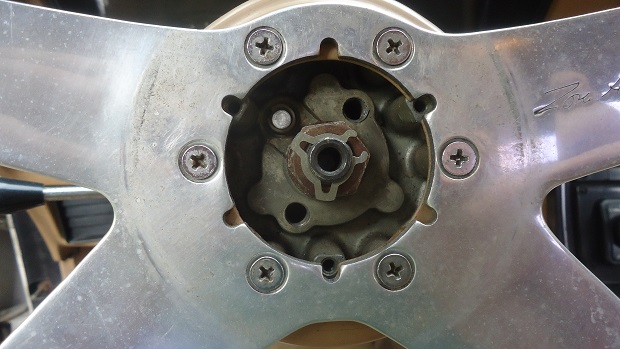 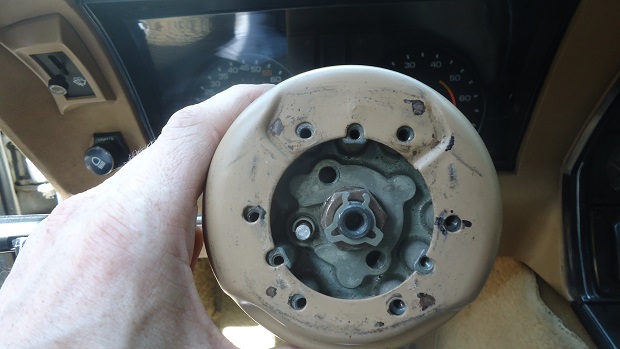 Remove the snap ring and unscrew the steering wheel retaining nut. The turn signal switch, ignition key warning buzzer switch, lock cylinder, ignition switch housing, and the column support bracket all need to be removed. I unbolted the drivers seat from underneath the car (four bolts) and removed it. This gave me more working room.

With the lock in the "Run" position, remove the steering lock plate and key buzzer. Remove the screw holding in the cylinder and remove it.

CAUTION: Do not drop screw into steering column! 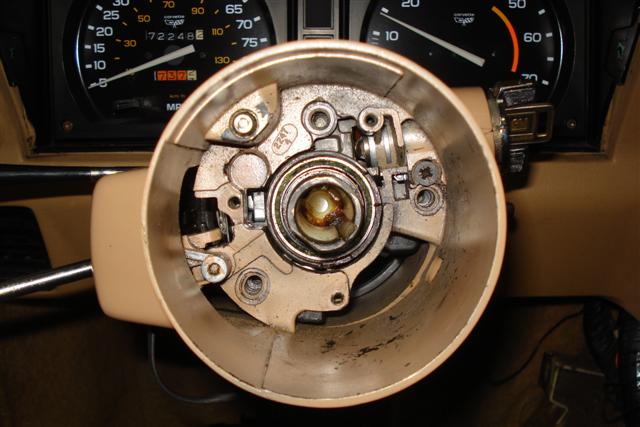 There's two housing pivot pins (left and right) that require an inexpensive specialty tool. I bought mine from Ecklers (#53386). It works for all 1969-1982 Corvette models. The photo below shows the tool needed to remove the pins. 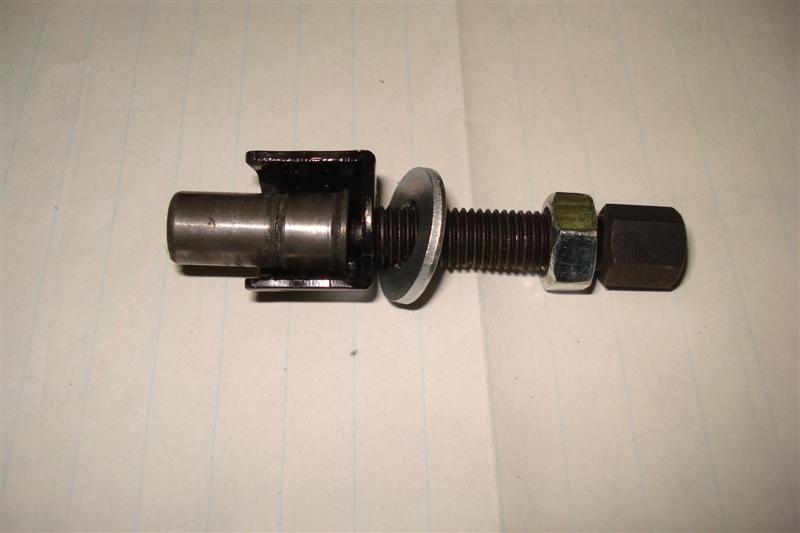 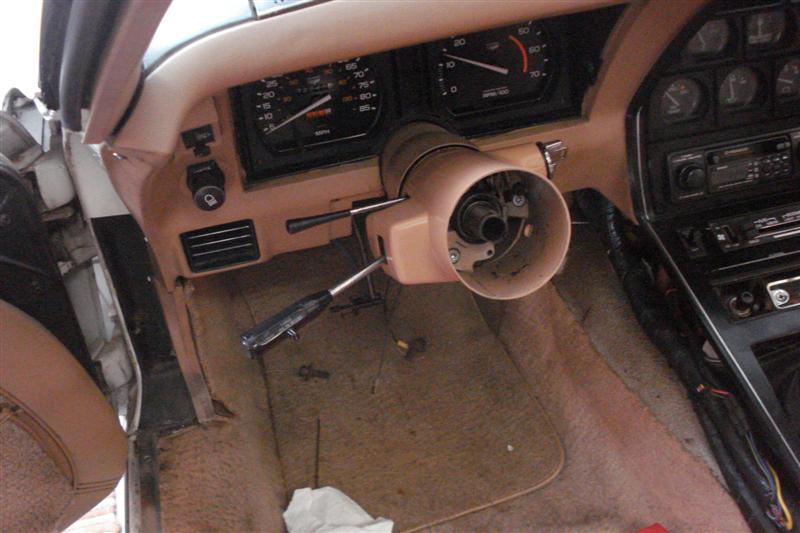 This ignition switch actuator rack is offered by most aftermarket Corvette suppliers. It fits 1969 to 1996 models. After fishing out the three broken pieces, I installed the new one. 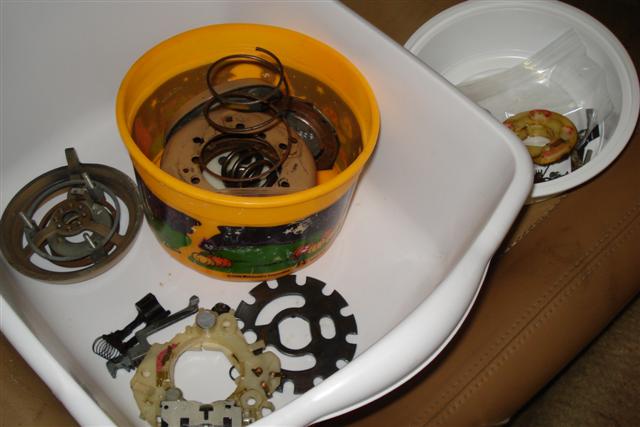 Once the new actuator rack was installed, it was time for reassembly. To re-install the steering lock cylinder, rotate the key clockwise to the stop and align the key on the cylinder with the keyway in the housing. Push the lock in as far as it will go, then install the screw and tighten.

It appears that all GM column-mounted dimmer switches have either three or four electrical contact blades. My 1982 Corvette used three blades. (The fourth blade is for flash-to-pass). The C3 wiring harness will connect to either one. 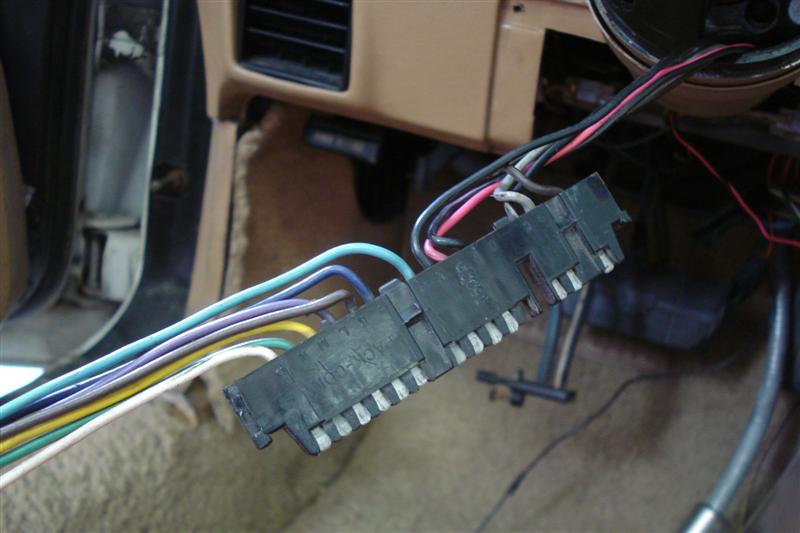 Once the turn signal switch was reinstalled, the lock cylinder, ignition switch housing, column support bracket, and steering wheel can be re-installed. I took my time and did this project in five sessions, about 10 hours in all. 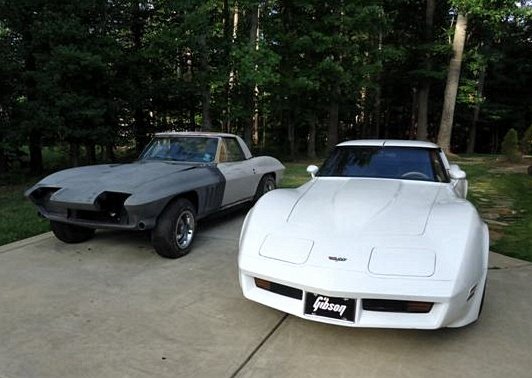